What Would Batman Do? 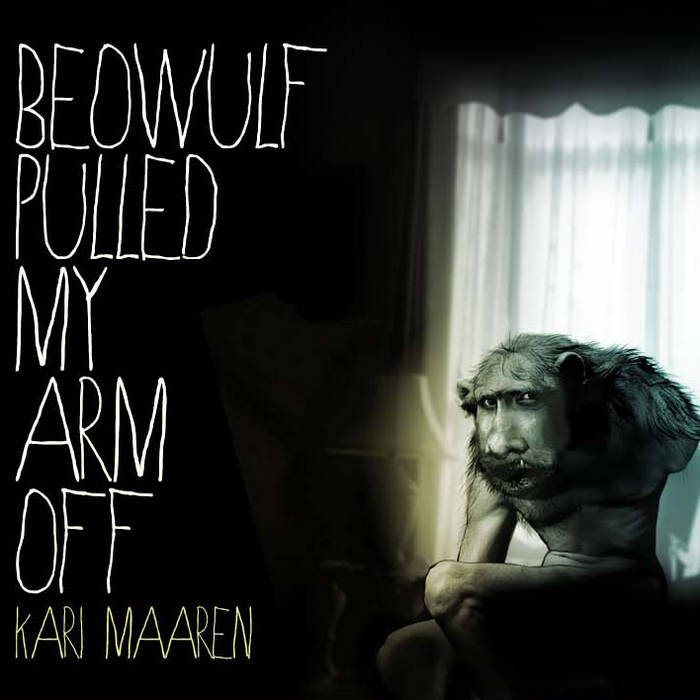 So yeah, this was inspired by my T-shirt, which was created by the cartoonist responsible for the webcomic _Dr. McNinja_. Dr. McNinja is a doctor who is also a ninja, and he fights...well, everybody, including Dracula, who sometimes lives on the moon. Occasionally, Dr. McNinja asks himself, "What would Batman do?" My song is not about Dr. McNinja. However, it's just sort of fun to type "Dr. McNinja" over and over again.

What Would Batman Do?

When I end up in a tricky
Situation, and there’s no
Way for me to solve it, plus
There’s nowhere left for me to go,
I’ve developed my own mantra
That will help me think it through.
When I’m in a bad dilemma,
I ask, “What would Batman do?”

When I’m walking on the sidewalk
And there’s some guy on a bike
Who is knocking down old ladies,
Whom he seems to dislike,
Or when I am getting coffee
And somebody cuts the queue,
Making me extremely thirsty,
I ask, “What would Batman do?”

When a couple at a movie
Won’t stop talking in my ear,
When a spider on my pillow
Leaves me paralysed with fear,
When an amateur musician
Starts in on “A Boy Named Sue,”
Accompanied by a ukulele,
I ask, “What would Batman do?

Bruce Wayne is a billionaire
Whose power is that he’s Bruce Wayne.
I guess he can be Batman
‘Cause inside he is in constant pain.
But it may also help
That he has enough money to accrue
His gadgets; if I’m to be
Like him, I’ll need money too.

When I’m holding up the teller
In the bank across the street
From the jewellery store I’m robbing
Next, after which thrilling feat
I am planning to fence diamonds
From the vault I broke into
To a truly frightening drug lord,
I ask, “What would Batman do?”

When I’m fleeing from the coppers
In a helicopter that
I have borrowed from the rooftop
Of some hospital whose CAT
Scanner I have gone and broken
Just before spreading the flu
From a beaker labelled “lethal,”
I ask, “What would Batman do?”

I wish I had someone just like
Alfred who would give advice
Every time I had to make
Some big decision, and it would be nice
To have someone to keep
Me on the righteous path. Well, anyhoo,
I doubt that’s necessary;
I know what Batman would do.

When I’m hiding in my lair,
Stacks of money at my feet,
Helpless slaves in thrall around me,
Musing on what I should eat
After I bring down the mayor,
Maybe the whole country too—
Soon the world will bow before me!—
I ask, “What would Batman do?”

When the long and massive manhunt
Leads the cops at last to me
And I’m caught and tried and punished
And they throw away the key
And I’m called “insane,” “unstable,”
“Made of evil,” “bad all through,”
And I find my cell door open...
I ask, “What would Batman do?”